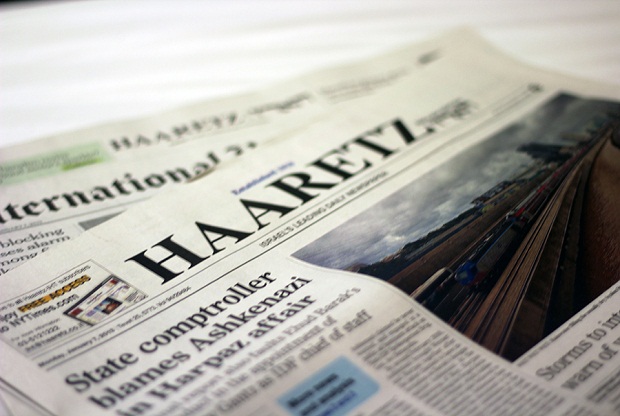 Haaretz at a Glance

Haaretz is an independent daily newspaper with a broadly liberal outlook both on domestic issues and on international affairs. It has a journalistic staff of some 330 reporters, writers and editors. The paper is perhaps best known for its Op-ed page, where its senior columnists – among them some of Israel’s leading commentators and analysts – reflect on current events. Haaretz plays an important role in the shaping of public opinion and is read with care in government and decision-making circles.

Haaretz was founded in Jerusalem in 1919 by a group of Zionist immigrants, mainly from Russia. Among its staffers was the Revisionist leader, Ze’ev Jabotinsky. The writer Ahad Ha’am was a frequent contributor during those early years. 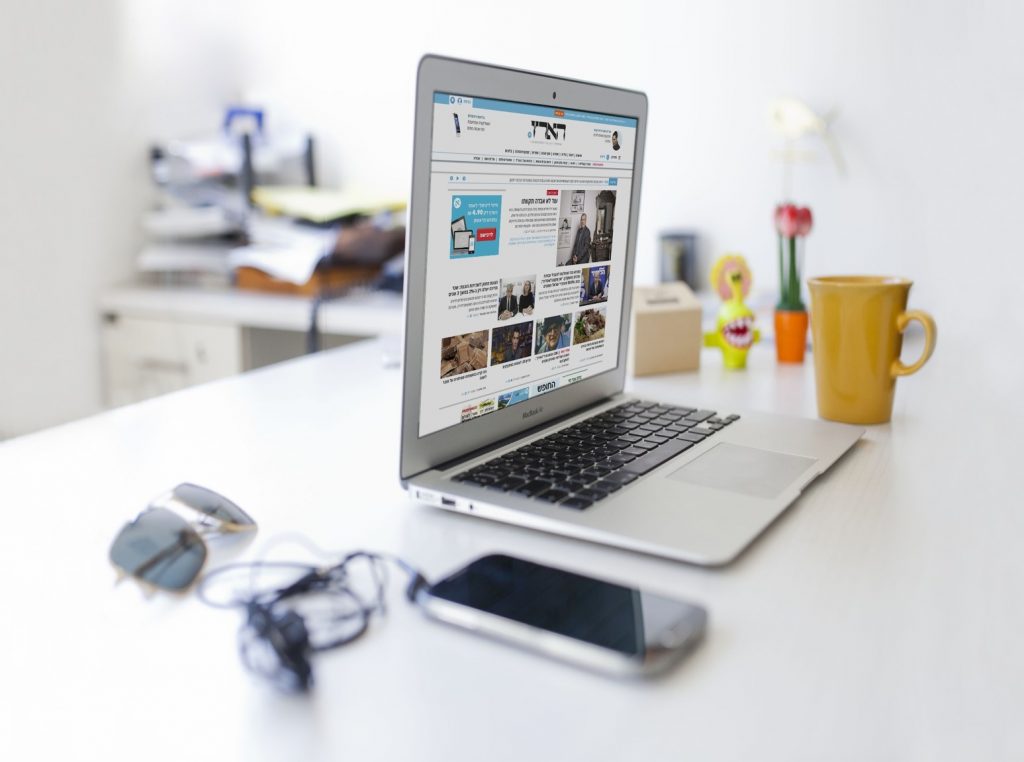 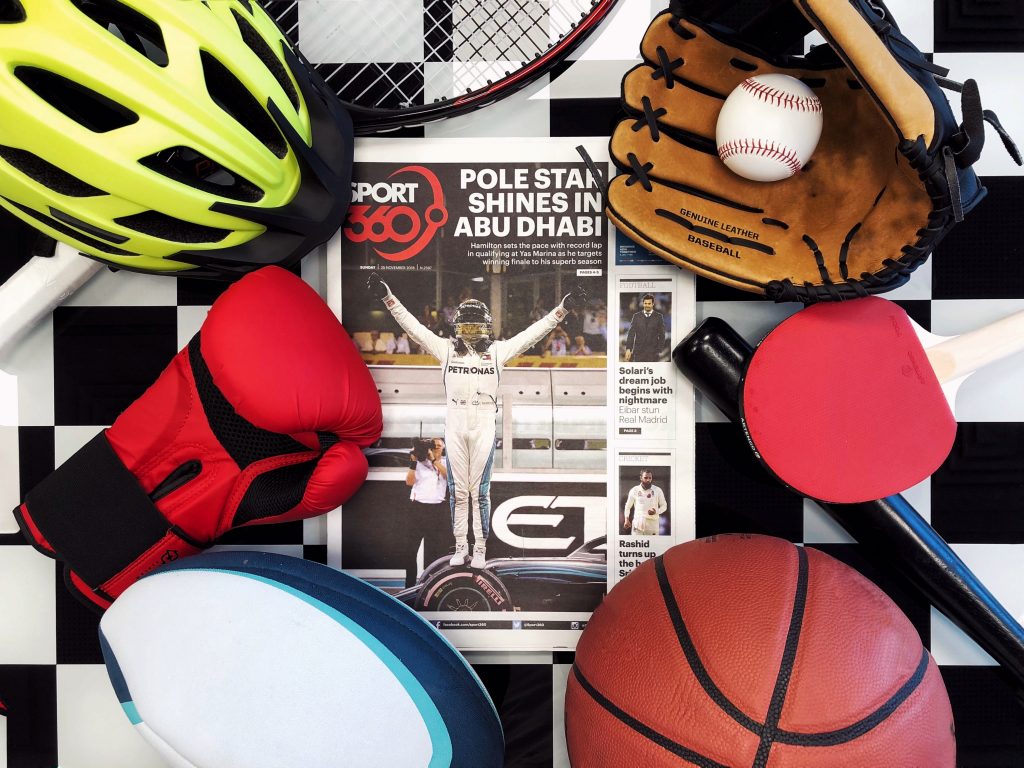 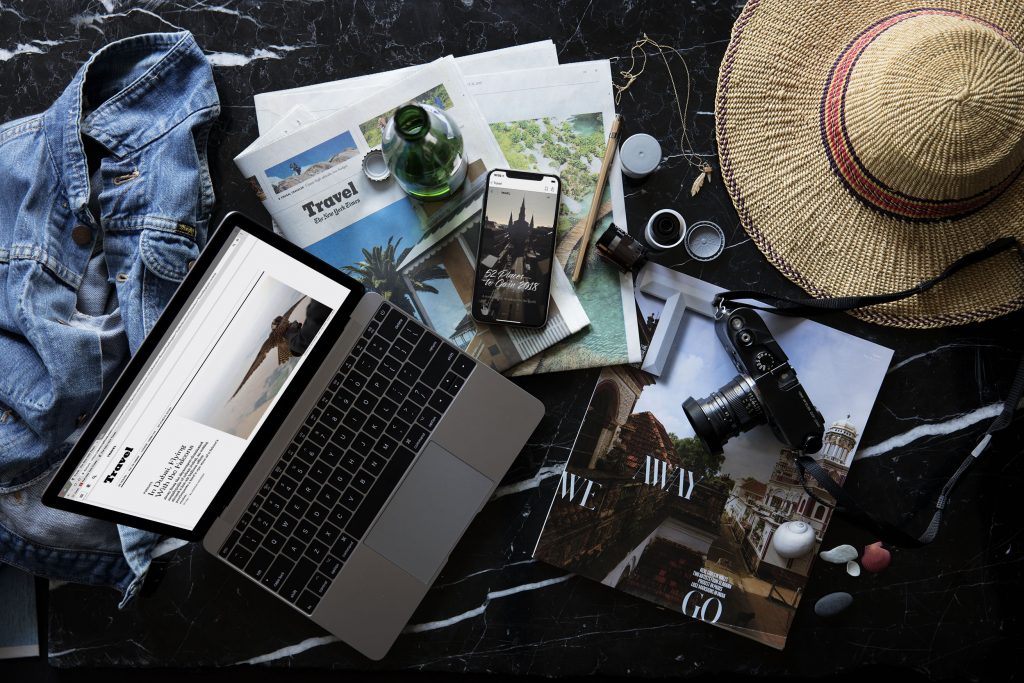 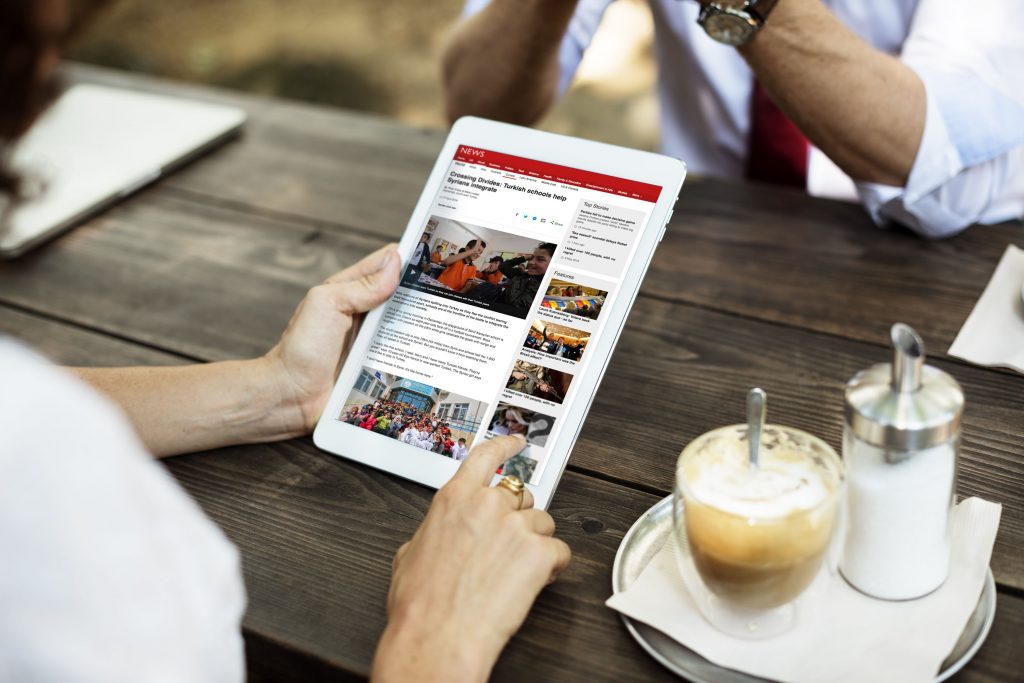 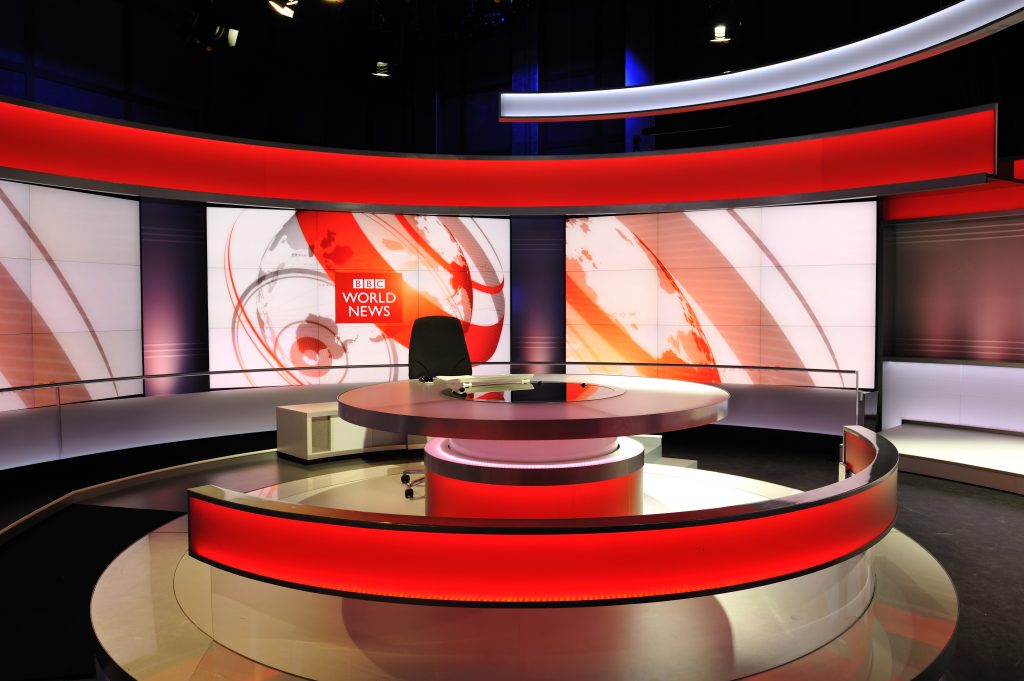 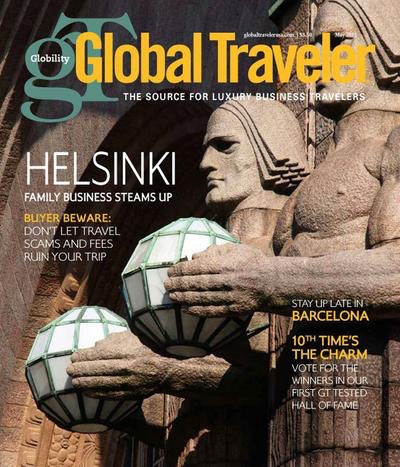 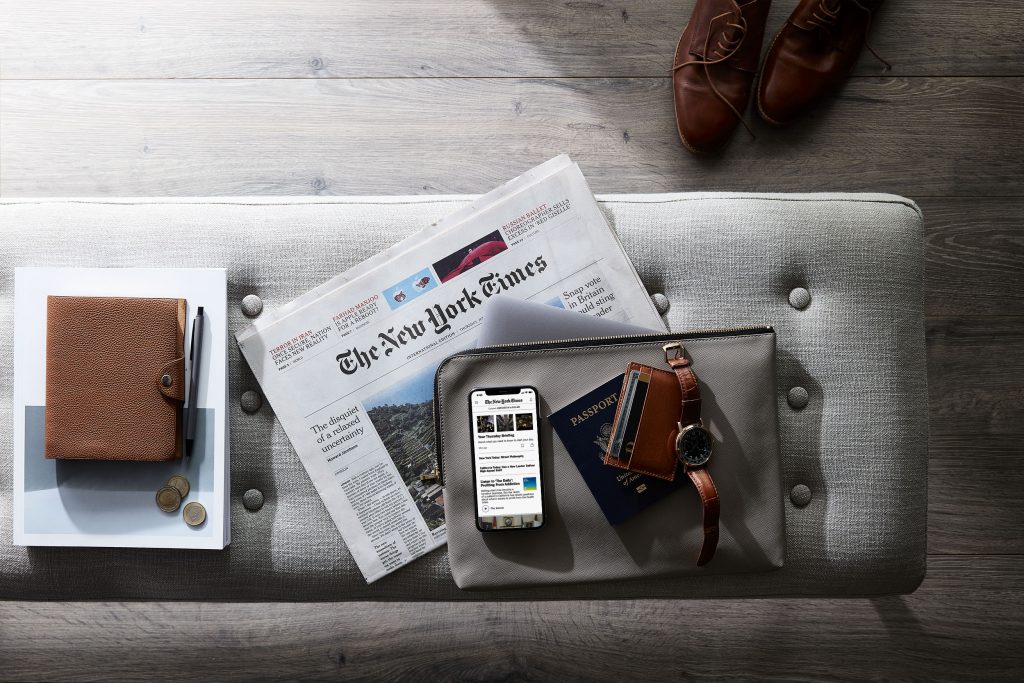 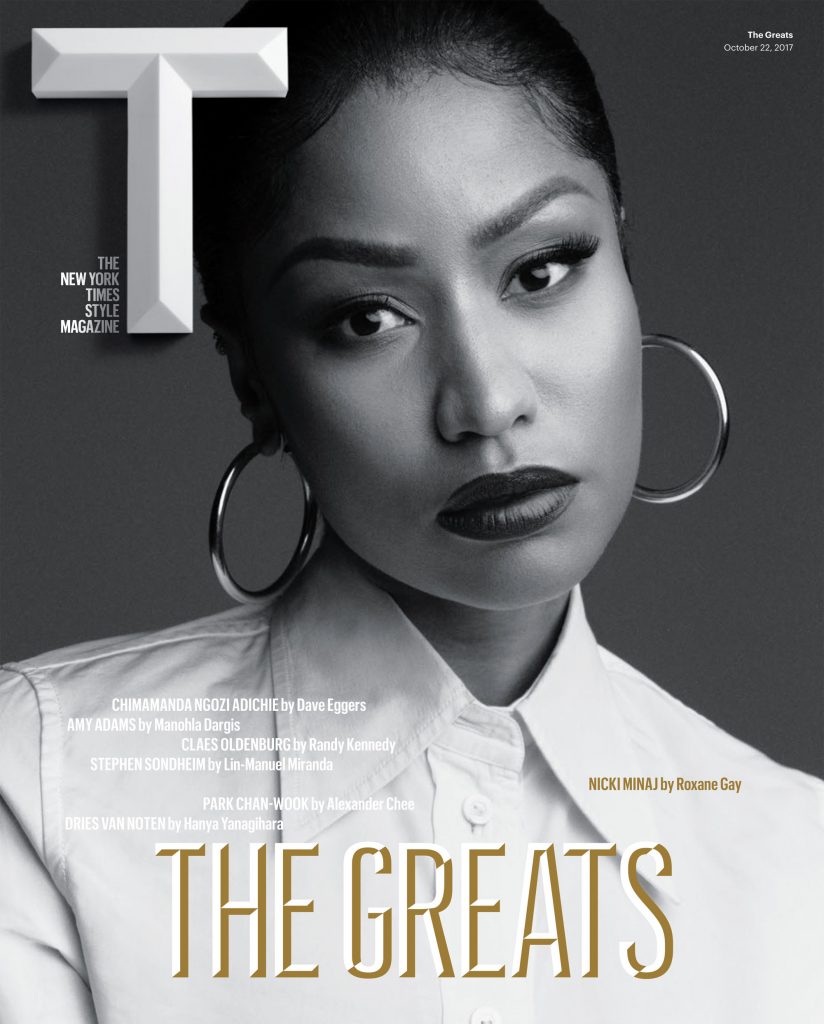 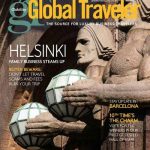 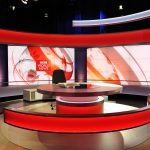